No Room for Ageism in Hiring 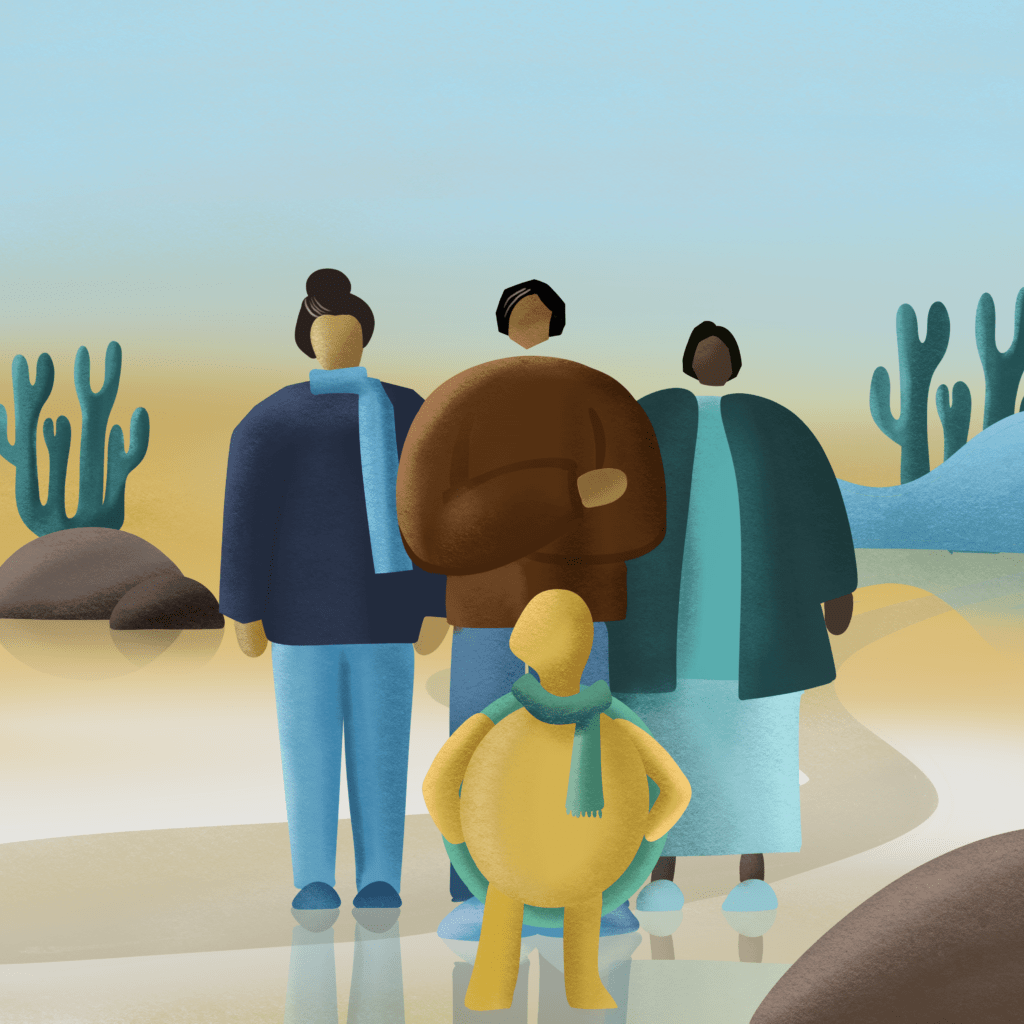 According to a 2021 WHO report, the proportion of the world population over 60 will nearly double from 12% in 2015 to 22% in 2050. In a trend reflective of this, the number of older employees in the workplace has increased. This is the wisdom generation, or the WisGen*. That said, instances of age-based discrimination are also on the rise.

*We refer to those above the age of 50, as the Wisdom Generation, or the WisGen.

Typically, tech-focused businesses have shown a preference for younger employees. Most companies in this sector have a workforce with a median age of less than 30.

Discrimination based on age is usually due to a outdated stereotype that older employees lack energy and are less productive than younger workers. Such generalisations are inaccurate and undermine the worth of WisGen within the workforce.

In reality, many older employees are healthy, possess a good work ethic, are highly loyal to the organisation, and are more satisfied with their jobs than their younger colleagues.

For employers, picking the right candidate to fill an open position can be challenging. The most important considerations are the skills and qualifications required for the role as well as how well the person fits into the organisation’s culture. Given the above, a person’s age shouldn’t be a factor affecting this choice.

Ageism refers to prejudice or discrimination against a particular age-group and especially the elderly. In the context of hiring, ageism can take the form of discrimination against prospective candidates based on their age. The bias arises from an assumption about their skills based on their age. It is not based on any objective assessment of the actual abilities they possess. Ageism can be directed towards older and younger candidates. In many cases, it happens subconsciously, even without the employers realising they are engaging in ageist practices.

Laws have been put in place in many countries to protect older candidates from ageism. Even though it is technically illegal, age-based discrimination still occurs, and younger candidates tend to get preferred over older candidates. By overlooking older candidates, employers, to their disadvantage, miss out on a vast pool of talent, experience, and skills.

The hiring process needs to be given deep and careful thought to prevent any possibility of actual or perceived discrimination. The steps to guard against ageism in the hiring and interview process include:

In the job description, do not use language that conveys a preference for any specific age group. The description of the requirements for the role should signal that the position is open to people of all age groups. Evaluate if knowing the year the candidates graduated from high school or college helps the selection process in any way. Ask yourself, is it necessary to ask for a candidate’s entire work history? Knowing just the relevant work history is, most often, enough to quickly establish the suitability of the candidate. Internally, identify and rank all the essential professional and personal attributes you desire in the person who will fill the position. To account for this, ahead of the interview and selection process, have the hiring team in the right frame of mind to only pay attention to the essential skills and attributes. The hiring decision will then be based on these attributes rather than superfluous ones such as age, race, gender, etc.

There is a tendency to guess a candidate’s age based on their physical appearance. However, it is still important to avoid asking questions aimed, directly or indirectly, at ascertaining the candidate’s age. Questions such as the number and ages of children/grandchildren are indirect ways of finding out the candidate’s age and are considered inappropriate. During the interview, restrict your questions to professional subjects and only those that are directly related to the position. Personal questions can be reserved for later – when the hiring decision has been completed. The questions should explicitly signal that the role is open to persons of all ages. A candidate must be evaluated purely based on their ability to meet the requirements of the job.

The competition for jobs and talent is intense. Consequently, the process of hiring has also become highly litigious. Therefore, it is important to meticulously maintain documentation on every step of the hiring process. If an employer is accused of age-based discrimination, documents will help prove that all the right processes were followed and no legal stipulations were overlooked. If a decision is made not to hire a candidate, the reason(s) should be recorded. Some organisations create video recordings of the entire interview and selection process as an extra precaution. An added benefit of detailed documentation of the hiring process is that it helps organise the many related hiring activities and acts as a template for future hiring.

The best approach to eliminating ageism is for organisations to embrace a multigenerational workforce. This acceptance comes about from recognising that everyone in the organisation, irrespective of their age, contributes to its success.

For this to come about, organizations should foster a workplace culture that not only respects but is also welcoming of WisGen employees. Organizations need to recognize that age can be an asset because it indicates experience and several other unique strengths that only come with experience.

Share this article on:
PrevWhat to Expect in the Workplace of Today
How Should You Begin Your Job Search as a WisGen?Next 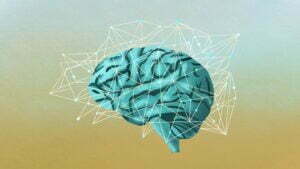 Sharath Kamal and the Power of Longevity